I am often asked about Yin Yoga and how it came about and why we have embraced it so fully.

Its an old story and a new one.

There is nothing new about the Yin postures that are used. They have been around since the beginning of the physical practice of yoga. Traditionally all yoga was yin-like, that is until the 1970s, our modern era. About this time a big shift occurred towards a more vigorous flowing yang style of yoga.

Back in California in 1989 Paulie Zink had arrived from Hong Kong and was teaching Taoist Yoga which is a mix of Yoga and Chi Kung. Paulie was teaching with long hold poses and people loved it. An Anatomy student at that time called Paul Grilley attended Paulies classes and was also hooked . Paul was to become the accredited founder of Yin yoga as we know it now.

Paul Grilley experimented with this concept that he had discovered and loved, and ran classes with only long holds and no Yang postures at all. He found that his students also loved it. It was an entirely new practice and it was not easy, it was challenging. People were taken outside their normal comfort zone, just as yoga had always done, and still they loved it.

Paul’s medical studies brought a knowledge of functional anatomy to his teachings and further studies in meridian theory brought Eastern elements to the practice. He was deeply influenced by the wisdom teachings combined with modern science practices of Dr Motoyama in Japan.

How Yin recieved its name.

Sarah Powers now enters the picture. Sarah taught in the same studio in California as Paul Grilley and started to attend his classes. As she came to understand Paul’s practice she began sharing it with her students

It was Sarah who provided the name Yin. When asked to describe a class she was teaching she reasoned there was no yang so it should be called Yin.

Sarah was a well known and respected Teacher and introduced many more students to Yin. She added her own explanations of the meditative qualities and benefits of the practice.

The spreading of the yin practice.

Many people now wanted to learn more about the practice of Yin Yoga and its benefits. Paul began to write articles about Yin Yoga, and in 2002 published his book, “Yin Yoga”.

Want to know more? There are some great books available.

Bernie Clarke was also a student of Pauls , and with an excellent scientific background has constantly collaborated with Paul and produced a series of excellence books on the Yin practice and how it works. His book “The Complete Guide to Yin Yoga” is generally considered the classic yin text.

Why do we love it so much?

To keep it simple, we feel so great at the end of the practice. Its interesting to know why this might be.

The slow stretches work into the tissues of the body; that is the fascia, tendons and the ligaments. This creates joint health, and improves flexibility and circulation. Teachings from the Eastern traditions show us how it also works on organ health and the meridian flows which support the organs.

If you haven’t tried it yet join a class and see if you get that fabulous feeling at class end. 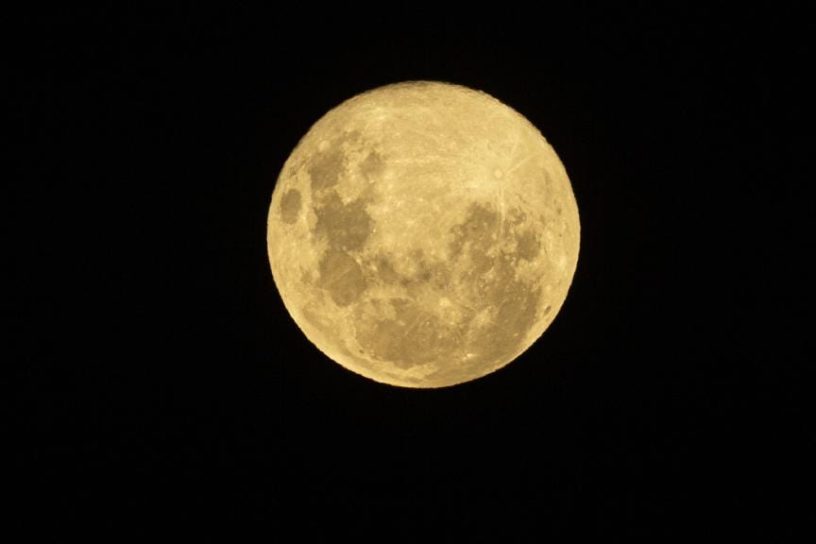 In Yoga there is a strech pose we call The Tree Pose.

Maybe you are already familiar with it? It encourages us to be strong, steady and… 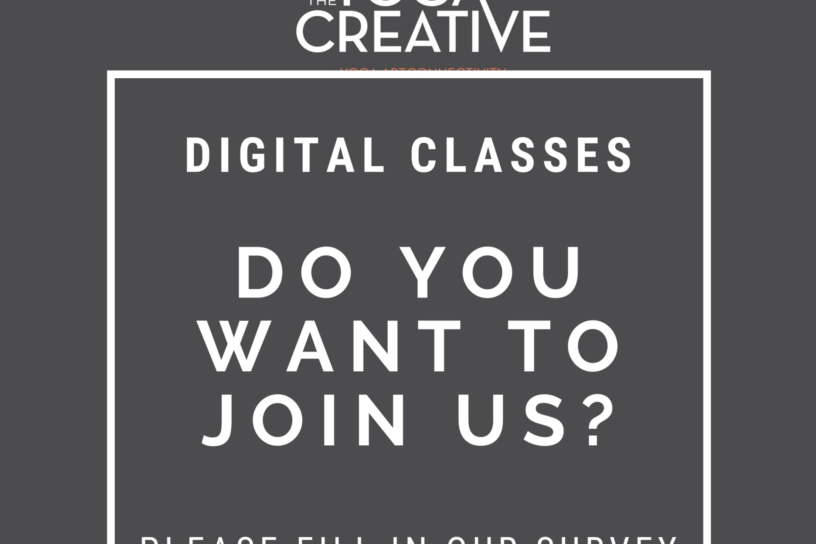 STRENGTHEN YOUR IMMUNE SYSTEM DURING THIS TIME We

Meet our wonderful teacher Penny. Part of the fabr

Our beloved Penny is often the voice we all hear w

To all the dearest Mother's out there, be it your

Meet our wonderful Margie, Margie is the founder