A key style of yoga we regularly teach here at The Yoga Creative. Yin is renowned for being focusing on deep slow stretching that not only nourishes the connective tissues, improving circulation to the joints but it is also improving flexibility. Stretches can be 3 minutes or longer. Bolsters can be used to support one part of the body to allow another to open more. Meditative and provides a wonderful sense of ease and wellbeing.

Yin Yoga is a slow-paced style of yoga as exercise, often incorporating principles of Traditional Chinese Medicine, with asanas (postures) that are held for longer periods of time. For beginners, asanas may be held from 45 seconds to two minutes; more advanced practitioners may stay in one asana for five minutes or more. The sequences of postures are meant to stimulate the channels of the subtle body known as meridians in Chinese medicine and as nadis in Hatha yoga.

Yin Yoga poses apply moderate stress to the connective tissues of the body—the tendons, fasciae, and ligaments—with the aim of increasing circulation in the joints and improving flexibility. A more meditative approach to yoga, its goals are awareness of inner silence, and bringing to light a universal, interconnecting quality.

Yin Yoga began in the late 1970s as martial arts expert and yoga teacher Paulie Zink’s Taoist Yoga. Yin Yoga quickly spread across North America and out into the world, encouraged by the Yin Yoga teachers and developers Paul Grilley and Sarah Powers. Yin Yoga as taught by Grilley and Powers is not intended as a complete practice in itself, but as a complement to more active forms of yoga and exercise. However, Zink’s approach includes the full range of Taoist yoga, both yin and conventional.

Who is Yin For? 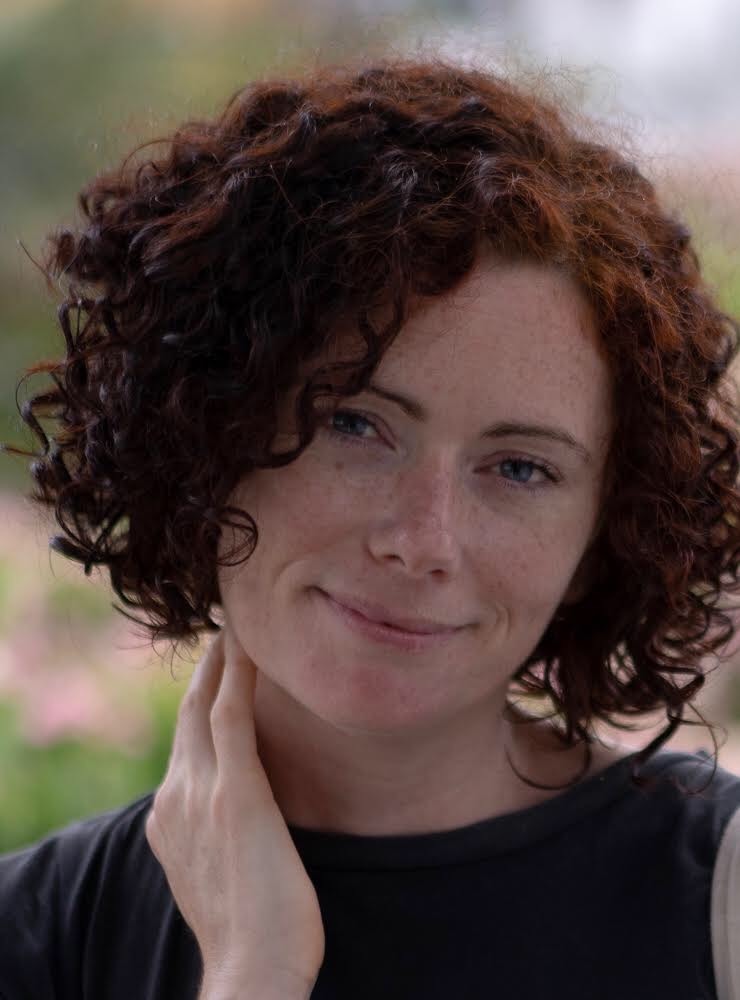 We at The Yoga Creative believe you follow the tea

A passion for improving the human condition toward

Yoga & female empowerment: Yoga does not only imp

Every now and then, we like to reintroduce ourselv

We are inviting budding yogis to join our next Int

Introduction to Yoga returns to the Studio, so exc

A new year is with us, a good time to consider our